Would you like to switch to the accessible version of this site?

Don't need the accessible version of this site?

Northwest Associates for Women's Healthcare is made up of a team of professionals dedicated to providing excellent healthcare in a responsive and caring environment. Our practitioners have years of experience in obstetrics and gynecology.  They work in concert with medical assistants, and office staff, who strive to understand your health concerns quickly and utilize the best treatment in caring for you.


Fred Duboe, M.D., Diplomate, American Board of Obstetrics and Gynecology 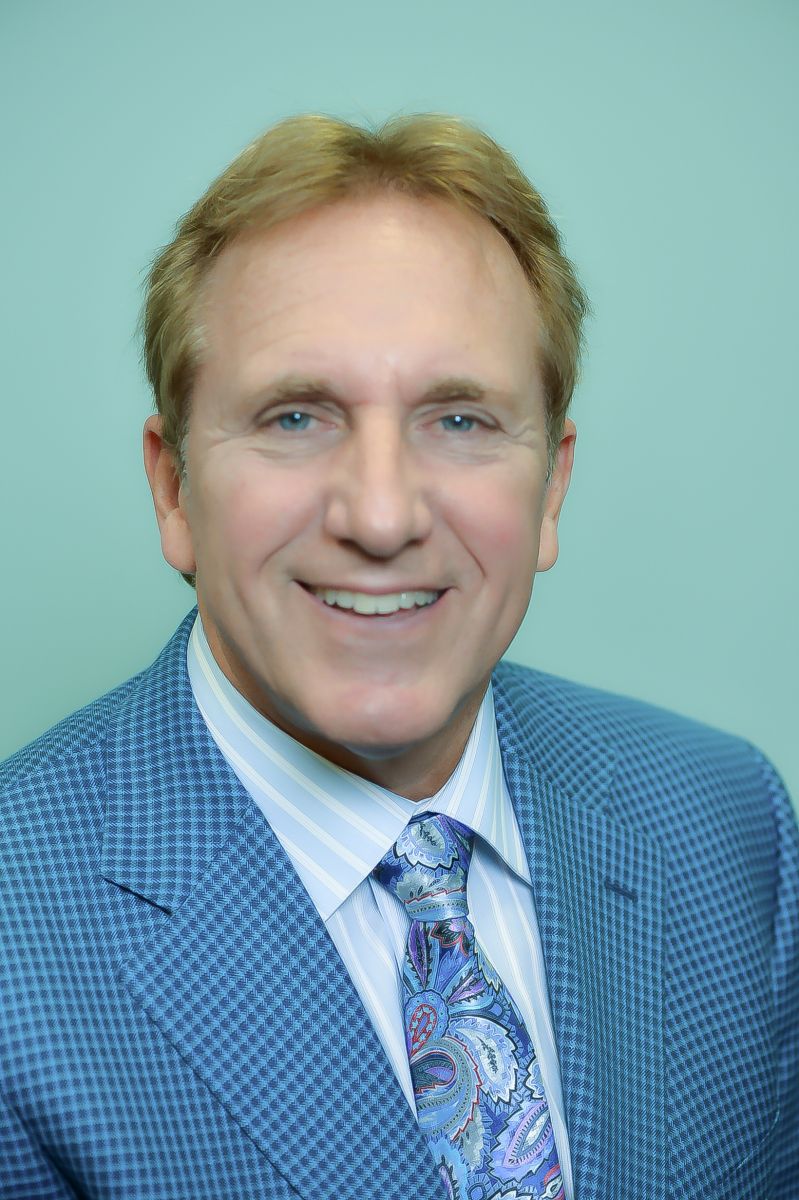 Dr. Duboe is board certified as a Diplomate in OB/GYN by the American Board of Obstetrics and Gynecology.  He was a Fellow of the American Congress of Obstetricians and Gynecologists from 1987-2017.  He received his B.S. degree in biomedical sciences with honors from Brown University and his M.D. from the University of Illinois (UIC) College of Medicine in Chicago, IL.  His residency training was completed at Northwestern University/Prentice Women’s Hospital and Maternity Center in Chicago.  Dr. Duboe has been practicing in his specialty for 34 years, serves as Chairman of the Perinatal Advisory Committee at St. Alexius Medical Center and is an integral member of the OB/GYN Steering Committee and Perinatal Safety Section of St. Alexius Medical Center.  He served as Vice-Chairman of the Department of OB/GYN at St. Alexius for 8 years and continues his practice as an attending physician at both St. Alexius and Advocate Lutheran General Medical Centers.  He has special interests in minimally invasive surgery, advanced operative hysteroscopy, endometrial ablation and in the management of pregnancies which are considered to be high risk.  Dr. Duboe has been honored in receiving both Chicago Magazine’s Top Doctors award and the Castle-Connolly Guide Publications’ recognition as a Top Doctor.  He is an active member of the American Association of Gynecological Laparoscopists.  He has been published in peer-reviewed journals on obstetrical issues of gestational hypertension, fibrin generation, septic pelvic vein thrombophlebitis and diabetes.  Dr. Duboe is married and has three wonderful sons.  In his free time he is a baseball player in the MSBL, an outdoor enthusiast, downhill skier, big game sport fisherman and founder/lead guitarist of the Rockin’ Docs charity/benefit band; providing community service and donating time to charitable organizations, especially benefiting those with developmental disabilities and children with cancer.  He is a passionate musician and is equally compassionate as a caregiver!

Dr. Gerber has been practicing obstetrics and gynecology in Hoffman Estates since 1987.  She received her medical degree from the University of Illinois Medical School in Chicago in 1983.  She completed her residency training at the University of Illinois Hospitals in Chicago in 1987.  Dr. Gerber is board certified by the American Board of Obstetrics and Gynecology and she is a Fellow of the American Congress of Obstetrics and Gynecology board certified in 1989.  Dr. Gerber is currently on staff at St. Alexius Medical Center in Hoffman Estates, Illinois and at the Advocate Lutheran General Hospital in Park Ridge, Illinois.

Dr. Gerber enjoys taking care of patients' obstetrical and primary gynecological needs.  Special interests include operative hysteroscopy, endometrial ablations and delivering “Gerber babies”.  Her philosophy is to treat her patients with the utmost dignity and care.  She has been recognized as one of Castle Connolly’s Top Doctors (2013).  She has been awarded Patient’s Choice awards yearly from 2008 through 2015.  She has received Compassionate Doctor Recognition awards from 2009 through 2014.  She was voted a "Top10 Doctor" in Hoffman Estates in 2014.  She was voted "Top Doctor for Women's Health" in 2019 and 2021 by Chicago Magazine.

Dr. Gerber is married and has two lovely daughters, a bird, and a golden retriever she spoils.  In her free time, she enjoys spending time and traveling with her husband and children.  She also enjoys gardening, baking, playing the piano, Scrabble and rooting for her beloved Chicago Cubs.


Dr. Seruya was born and raised in Milwaukee, Wisconsin.  She received her Bachelor of Science degree at Washington University in St. Louis where she majored in biology, and continued with medical school at the University of Wisconsin in Madison.  She completed her OB/GYN residency at Rush University in June 2015.  She joined Northwest Associates for Women's Healthcare in September 2015.  During her residency she did research in the economics of minimally invasive hysterectomy.  She was voted a "Top10 Doctor" in Hoffman Estates in 2020.

Special interests include contraception counseling, complete and compassionate obstetric care, and minimally invasive gynecologic surgery. She is a member of the American Association for Gynecologic Laparoscopists.  She is married and has two beautiful daughters.  In her free time, she loves to play the piano, travel, and snowboard. 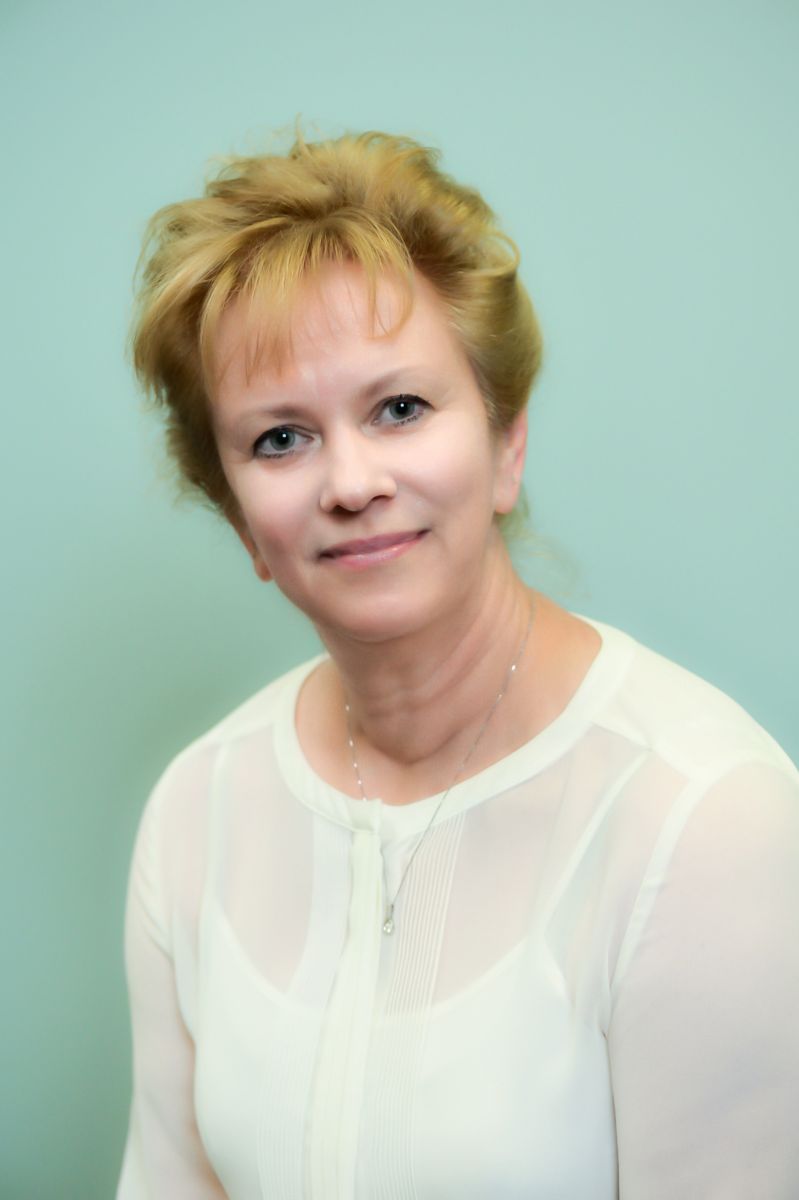 Debra received her Bachelor's Degree in nursing and a Master's Degree in science from the University of Illinois at Chicago, Illinois.  Debra has worked as a labor and delivery nurse at the University of Chicago, and was an assistant unit manager for labor and delivery at Rush-Presbyterian-St. Luke's Medical Center in Chicago.  Debra has been on staff as a Certified Nurse-Midwife at St. Alexius Medical Center in Hoffman Estates for 25 years.

Areas of special interest include evidence-based medicine, teen counseling in the areas of contraception and prevention of sexually transmitted diseases. Debra is married with two children.  She enjoys long-range biking.